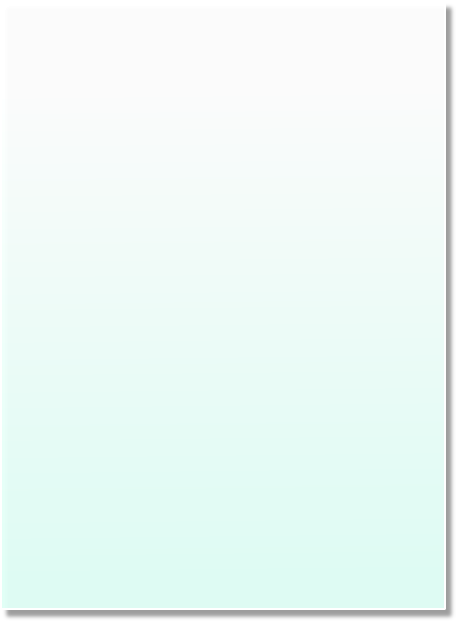 Thomas Reginald Dean was a British supercentenarian. Dean was the oldest living man in the United Kingdom when he died aged 110  years and 62 days old.

Dean was, at  the time of his death, aged 110, the sixth oldest British man ever as well as the second-oldest living man in Europe.

He is one of the very few British male Supercenturians whose age can be fully  verified by reliable records. Of the small number of  British Supercentarians to have lived, some 130, they are predominately female.

Dean worked as an Army Chaplain. He lived through two world wars and 24 Prime ministers.

Dean was a vegetarian for over thirty years. When asked what he thought was the cause of his good health and longevity he said:

"Have good friends, religion you can trust,"

"My religion is about the greatest thing I have ever known. I can say that.”

"Always look for the best in people, not the worst. Do things for joy, not for prize. And the last to add is become a vegetarian."

He became a vegetarian very late in life in his 70's and he said it was because of his love for animals. His vegetarian diet helped him become one of the oldest British Males ever proving it’s never too late to go vegetarian. 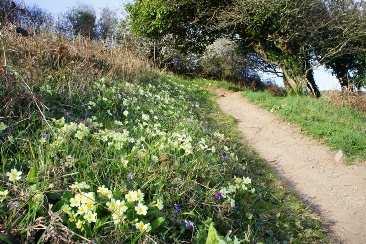 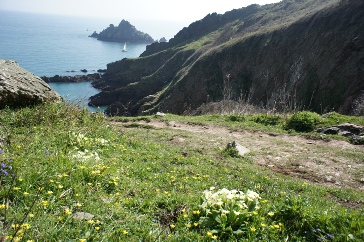